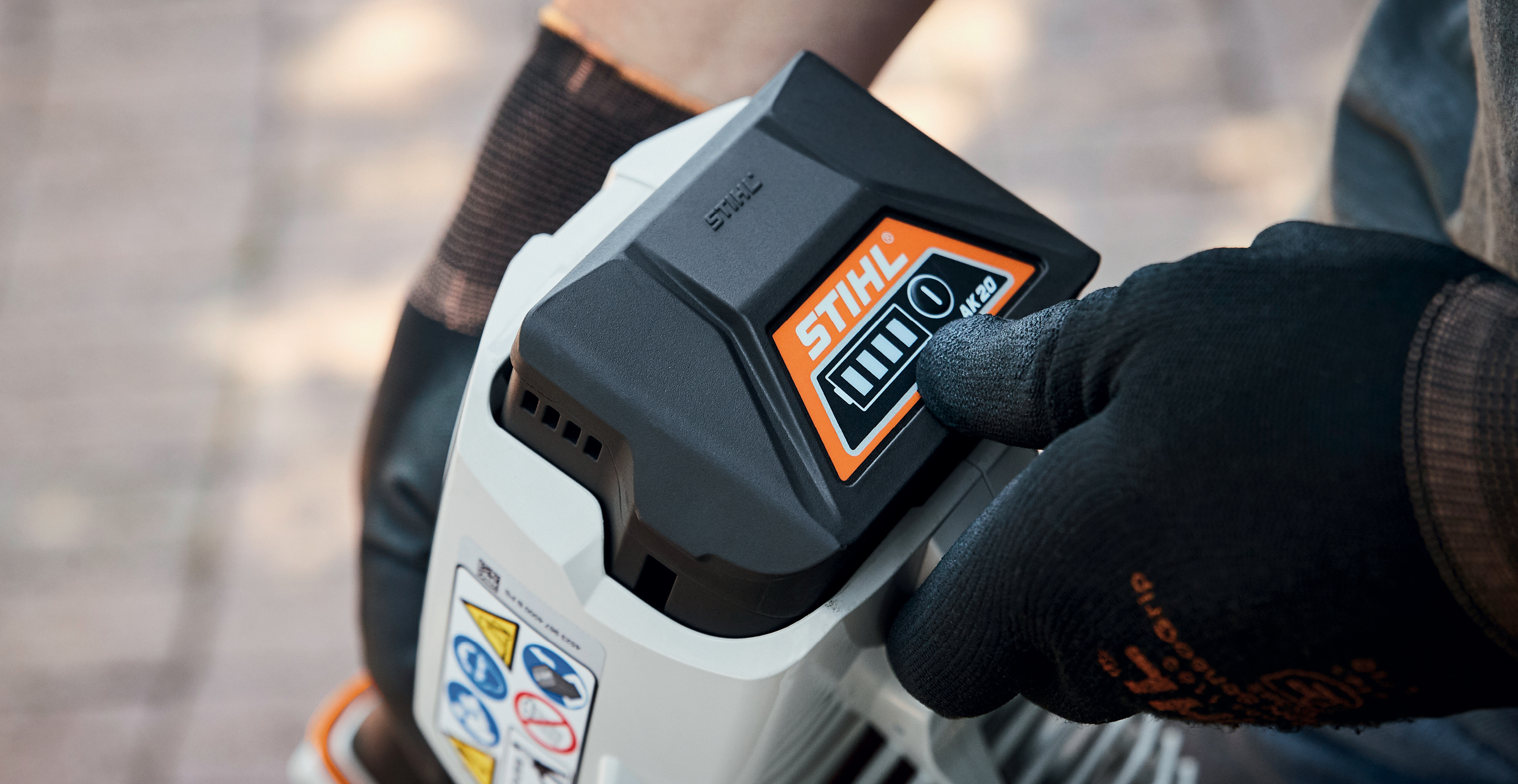 The Memory Effect in Batteries

What is the memory effect?

You often hear about the “memory effect” in batteries causing them to lose energy capacity with repeated partial charging. Once the battery’s power drops, the operating time of your cordless power tool is reduced, and soon the battery will need to be charged more frequently. In a worst-case scenario, batteries can become unusable well before the end of their service life. But not all batteries are actually affected by this loss of capacity, as the memory effect is not an issue in modern lithium-ion batteries. For users, this has the major advantage that a Li-ion battery can be charged at any time, regardless of its existing charge level.

Memory effect: discovered in the 1960s

Superstitious behaviour guided by the memory effect in batteries is rooted in fact, as the memory effect once represented a serious challenge. It was discovered in the 1960s by engineers at NASA, who noticed that batteries built into a satellite lost their capacity over time. Specifically they found that after repeated partial discharge, the batteries would only supply the amount of energy added with the most recent charging process – the previously charged residual power was not available for use.

In other words, the memory effect has a negative impact on storage capacity and occurs after repeated partial discharge. The battery “remembers” the partial discharge level, and only supplies this “remembered” quantity of energy for further use. To explain further, imagine a suitcase; instead of unpacking the last items from it, you fit a permanent false bottom. The new space you have created is now all the storage your suitcase can offer – there is less space to fill and you can’t access what you put in earlier. In batteries the memory effect manifests as a voltage drop, and can eventually cause affected batteries to become unusable when the voltage falls below the minimum requirement of the power tool.

What batteries experience the memory effect?

The memory effect mainly occurs in nickel-cadmium batteries (NiCd), which used to be widely used in cordless tools. In these batteries the effect is caused by the formation of crystals on the cadmium cathode, because if the battery is not fully discharged the crystals tend to form in the undischarged portion of the battery cell. Voltage decreases as crystals grow in size, because the crystals impair the conductivity of the material. Similar behaviour can be seen in nickel metal hydride batteries (NiMH) to a lesser extent, though here it is known as the “lazy battery effect”. Standard-sized AA or AAA batteries are often NiMH types, as are the batteries which are integrated into small electrical devices, but nowadays NiMh and NiCd batteries are seldom used elsewhere.

How does the memory effect happen in batteries?

According to current research, the memory effect is based on two processes.

Memory effect caused by formation of crystals in a NiCd battery

During charging of a NiCd battery, cadmium microcrystals form. If the battery is repeatedly slightly discharged, larger crystals can form from microcrystals in the parts that are not discharged. Because the larger crystals have a smaller surface area compared with smaller crystals of the same mass, they respond less effectively during discharge – in other words, the available voltage drops.

Memory effect caused by re-crystallisation on the Cd electrode

Older charging technologies did not have an option to monitor the battery level. Instead they would be charged over a defined timeframe, meaning batteries which were only partly discharged would then be overcharged, leading to crystal formation on the Cd electrode. Because of the position of cadmium in the electrochemical series, re-crystallisation is linked to a lower voltage output and subsequently reduced capacity.

STIHL only uses advanced lithium-ion batteries. These are not only lighter and more powerful than their predecessors, but are almost completely unaffected by the memory effect: they show no appreciable voltage decrease after repeated partial discharge thanks to the materials and cutting-edge technology we use in our battery cells. STIHL Li-ion batteries can be charged at any time, with no need to worry about the memory effect, and it really doesn’t matter if you always charge the battery to full before using it. There’s no need for any clever charging tips, as even a brief charge between jobs poses no risk. 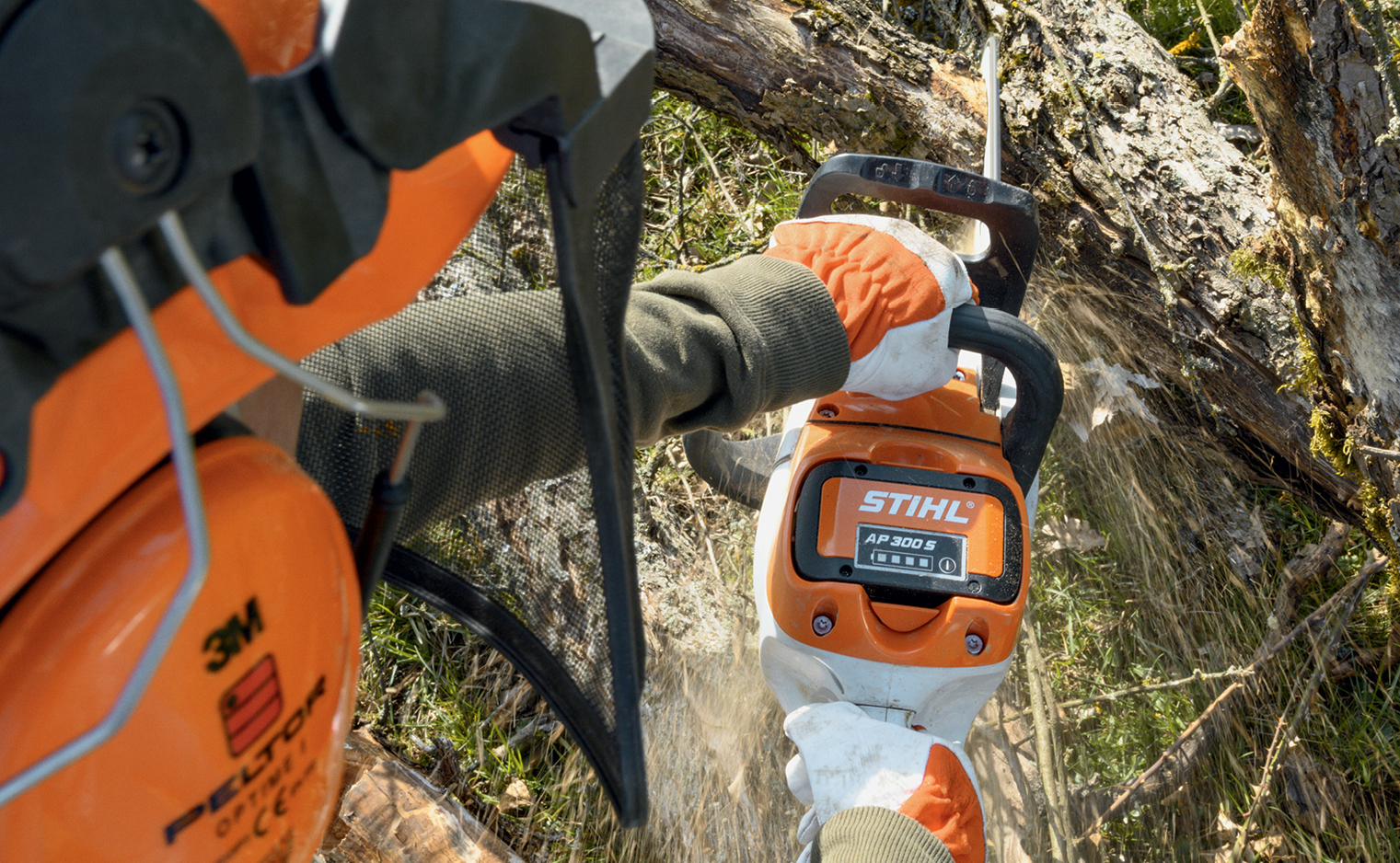 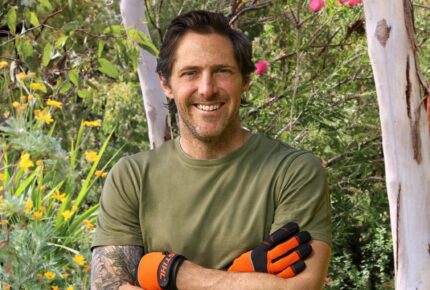 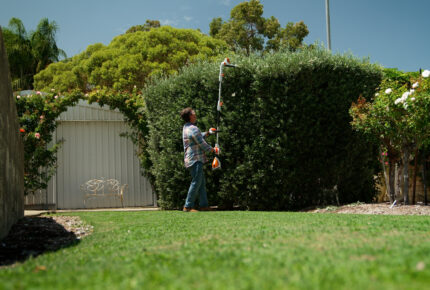 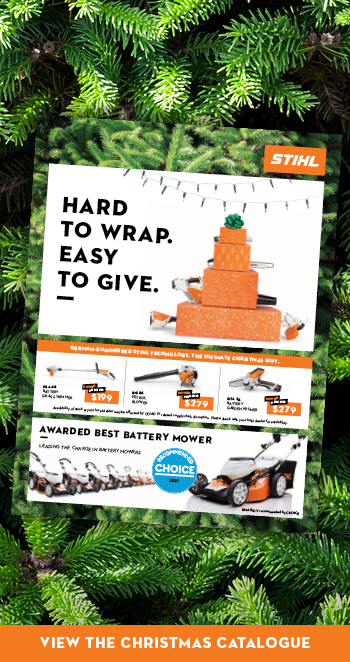